Why you should take yourself on a virtual reality journey: Our Bomber Command Experience 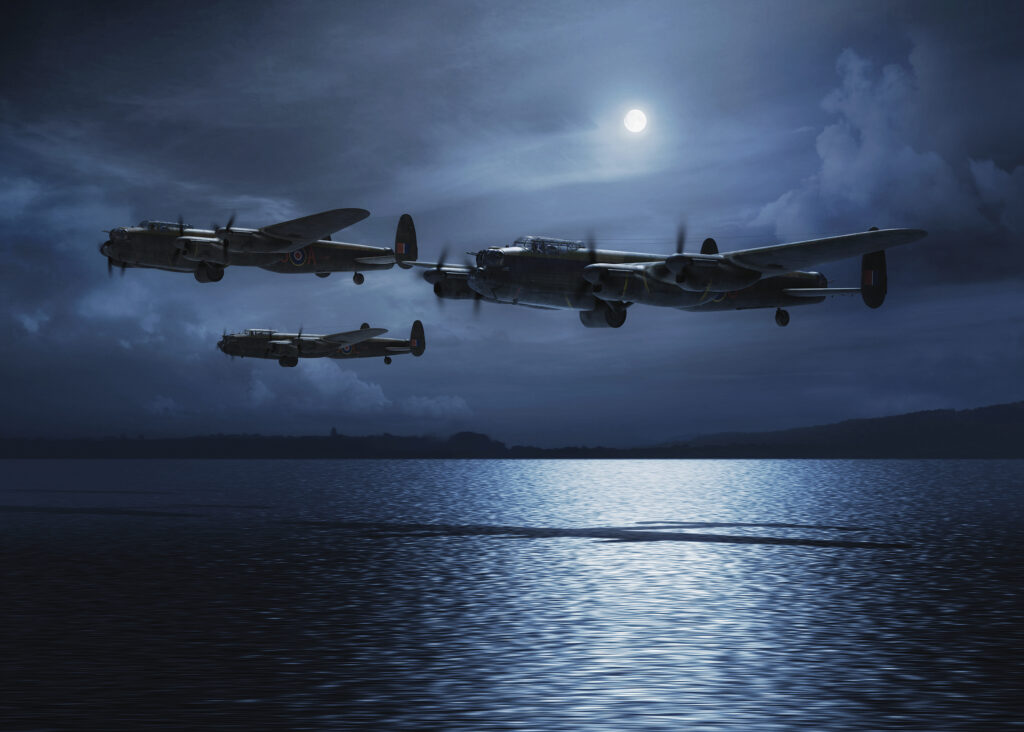 It’s all over now; we straggle through the ops room to go to breakfast. Further crews have come in – crews late because they had been lost, or been shot up by flak or fighters, or lost engines. Some faces have not yet appeared – probably will never appear.

Bomber Command is synonymous with the Royal Australian Air Force’s involvement in World War Two. Accounts such as the one above share insight into what life was like for the brave men of the Bomber Command Squadrons.

Witness first-hand the digitally created visual and real-life audio experience from the relative calm of leaving England to the noise and intensity of a bombing run through flak, searchlights, and machine-gun fire from closing German fighters.

Bomber Command was a multi-national force, involving RAF, RCAF, RAAF and RNZAF Squadrons for strategic bombing operations during World War II. Bomber Command served in the United Kingdom as part of the Allied offensive against the Germans.

The most famous campaign is Bomber Command Berlin Blitz 1943, the Battle of Berlin; a series of attacks on the city from November 1943 to March 1944. During this time, Bomber Command attacked Berlin sixteen times, diverting German military resources from the land war and affecting economic and physical damage. Although the impacts were severe upon the city and surrounds, the Berlin Blitz failed to achieve its ultimate goal, inflicting a decisive defeat on Germany.

Aircraft utilised during the force’s 1939 to 1945 activity included the Mosquito, Halifax, Lancaster, Stirling, Wellington, Hampden, Whitley, Blenheim and Battle. You can view one of the most famous and successful of the Second World War bomber, the Lancaster at the Aviation Heritage Museum.

Opened on 19 August 2020, the new, state of the art Bomber Command virtual reality experience at the Aviation Heritage Museum is an essential add-on to your next visit

Gain a true understanding of the experiences of the men of Bomber Command and deeper respect for all who have served for our country, with our virtual reality experience. This experience has been specially crafted to take you closer to the action than ever possible before.

Bookings can be made on the day or your visit, however we recommend calling ahead to book on (08) 9311 4470, to avoid disappointment.

Learn more about the rich history of Bomber Command and Australia’s involvement at the RAAF Aviation Heritage Museum and from the following Australian Government, Department of Veterans’ Affairs sources: 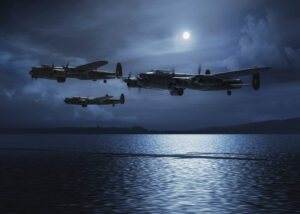 Why you should take yourself on a virtual reality journey: Our Bomber Command Experience

It’s all over now; we straggle through the ops room to go to breakfast. Further crews have come in – crews late because they had 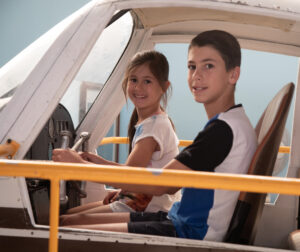 On Sunday 6 December, the Aviation Heritage Museum opened its doors and welcomed families to its Family Day of 2020.   A terrific success, the day