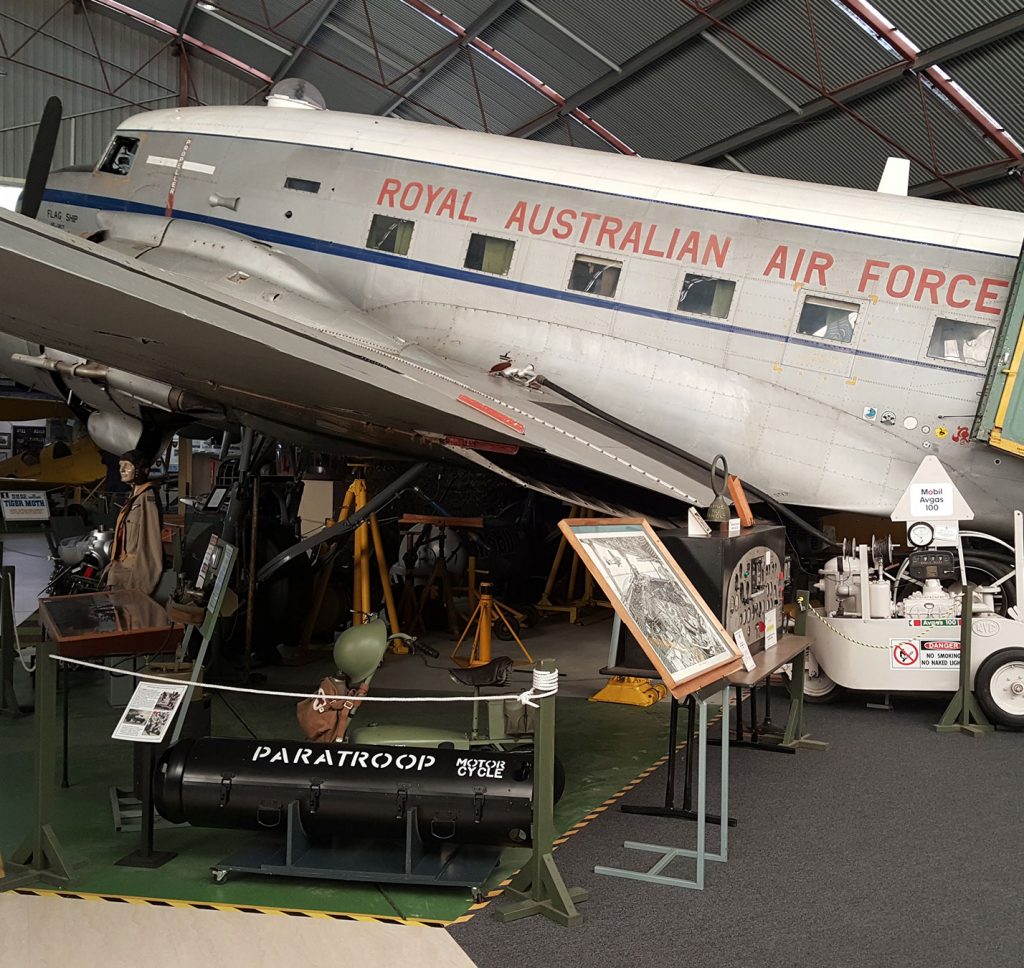 Is the Dakota the greatest aircraft ever?

In thinking about which aircraft could claim the title of the ‘World’s Greatest Aircraft’ ever, there would be several contenders – the Boeing 707 or 747 Jumbo, the Concorde, Bell X-I, Lockheed SR-71 Blackbird, or the Supermarine Spitfire, but in terms of being a quantum leap in aircraft design and construction, profitability, safety, versatility, reliability and durability, the aircraft known variously as the Douglas DC-3, C-47 Skytrain or Dakota has a claim to the title of the ‘World’s Greatest Aircraft’.

The civil DC-3 was a development of the earlier DC-2, but larger and more capable with increased passenger accommodation. It made its first flight on December 17, 1935, almost 90 years ago, and some examples are still flying today.

The aircraft was an immediate success, initially with American airline companies, but demand for the groundbreaking aircraft soon became worldwide. It was the first aircraft that could be operated profitably without Government mail subsidies and brought in new standards of safety as it was the first aircraft that could continue to climb out if there was a failure of one engine on takeoff. The DC-3s cruising speed of 143 knots and range of 1500 miles meant it could cross the USA coast to coast in 14 hours with just three refueling stops.

In 1940, 90% of the civil airliners operating in the USA were DC-3s and the airline industry came of age in regards to passenger comfort, reliability, service, and economy.

When the USA entered the Second World War in December 1941 there was a need for a military transport aircraft and the DC-3 fitted the bill perfectly, needing only minor changes such as fitting a large cargo loading door and strengthening the floor. This aircraft became the C-47 Skytrain, or in RAF and RAAF, the Dakota.

Over 10,000 versions of the civil DC-3 and military C-47/Dakota were built, and interestingly copies of the aircraft were built and operated by the USSR and Japan, making this aircraft the only type used by both the USA and Japan in WWII. On the invasion of Normandy on ‘D Day,’ there were about 1,000 C-47/ Dakotas involved in ferrying paratroops to the forward areas, many of these aircraft also towing troop-carrying gliders. The aircraft served in all theaters of the war and it is claimed that General Eisenhower once said “the war was won because the allies had Jeeps, the C-47, and the atom bomb.”

After the war, the airline industry restarted with many ex-military C-47s/ Dakotas being refurbished as civil airliners and production of the D-3 resumed. In the post-war period by far, the majority of medium and short-haul routes on all continents were operated by DC-3s, including MMA in Western Australia. It has been said that the only replacement aircraft for a DC-3 is another DC-3.

The C-47/ Dakota transport aircraft also played a major part in the Berlin airlift, it was used in the Korean war for both transport and medical evacuation, and in Vietnam in the 196-70s a gunship version, and the AC-47D played a significant part.

The Aviation Heritage Museum is proud to have an example of the aircraft in the museum, a RAAF Dakota, built-in 1945 and which was still on active service in the 1990s. Come and visits the museum and have a look at this historic aircraft. On selected open days and through various tours, you can enter this aircraft and really experience the feel of this marvelous aircraft and have a chat with one of the guides who just love talking about the Dakota, undoubtedly one of the World’s Greatest Aircraft. 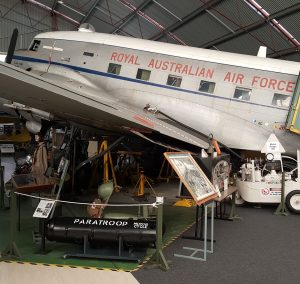 Is the Dakota the greatest aircraft ever? In thinking about which aircraft could claim the title of the ‘World’s Greatest Aircraft’ ever, there would be 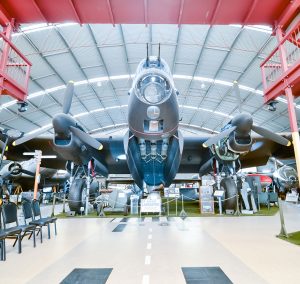