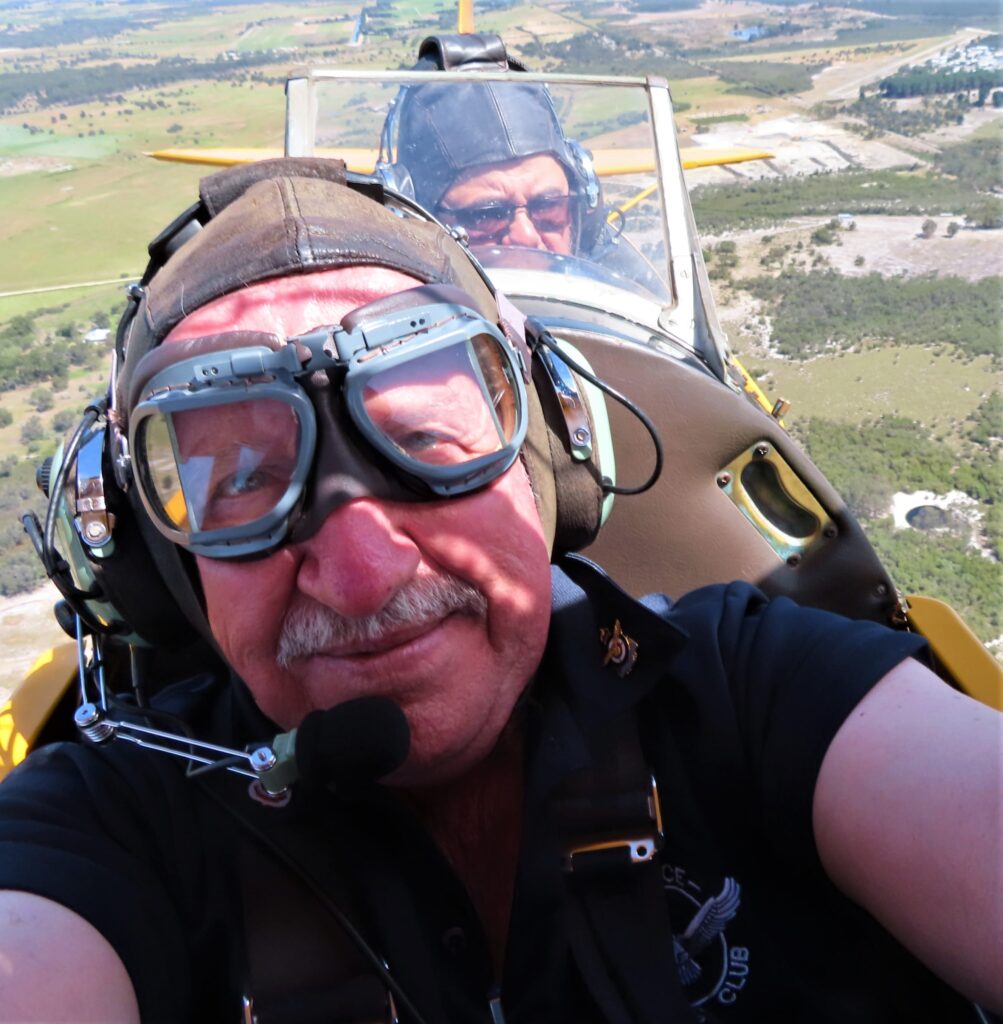 On October 25, 2020, at the Serpentine Fly-In, members of the RAAFA WA Australia Air Force Cadets (AAFC) Branch and Aviation Heritage Museum, the Pearce Flying Club, the RACWA, and former staff of WASQNAIRTC/7WGAAFC attended in a variety of ground and air transports.

It was a hot day with a very high cloud cover and fluctuating winds which had both RWY 05 and RWY 09 in use. Three Tiger Moths were on display for the visitors, with two of them flying.

My thanks to Mick Harcourt for the front seat in DH82A Tiger Moth VH-FAS(A17-37) for the flights from Jandakot to Serpentine and back. 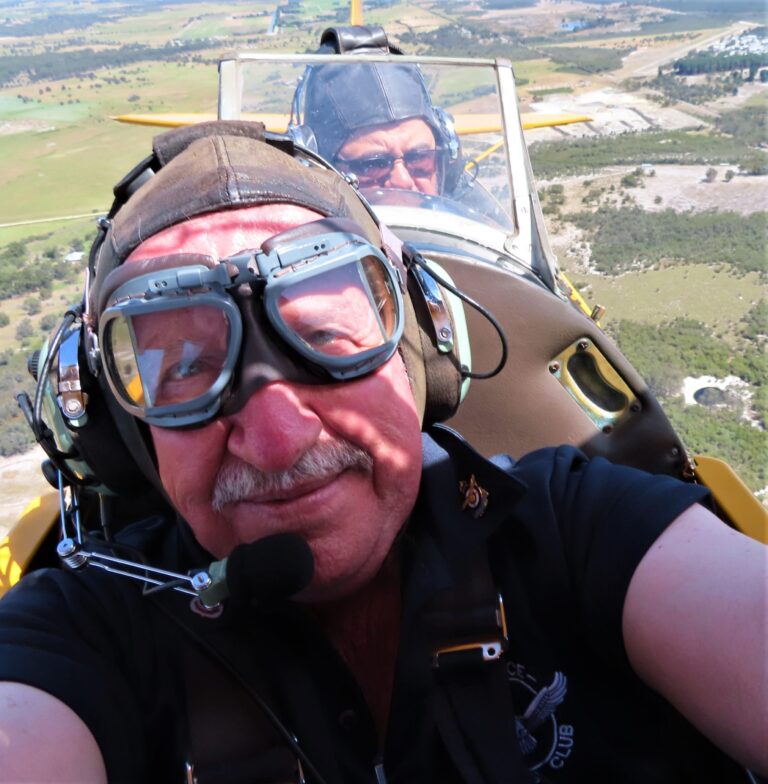 History of the Tiger Moth

De Havilland (DH) test pilot Hubert Broad flew G-ABRC (works number 1733 & fitted with a 120 hp Gipsy III engine), from Stag Lane Aerodrome in England on the DH82’s maiden flight. There were no proper drawings for this biplane; it evolved on a trial and error basis when the RAF asked DH to alter the highly successful Gipsy Moth so that, in an emergency, service pilots wearing parachutes could leave the front cockpit without difficulty.

In a little shed on the Stag Lane Aerodrome a handful of DH engineers assembled, in effect, the first prototype of the Tiger Moth from parts of a standard DH60M Metal Moth. Sometime after that first flight the drawings were compiled for the DH82 Tiger Moth. With a few minor modifications and the larger 130 hp Gipsy Major engine, the improved DH82A G-ACDA (works number 3175) flew in September 1934.

The first overseas de Havilland company was established in Australia in Melbourne, Victoria during 1927, followed by a move in 1931 to Mascot Aerodrome, Sydney, New South Wales. The name of this company was de Havilland Aircraft (DHA) Pty Ltd. DHA received orders for RAAF Tiger Moths in late 1938 and began delivering its greatest run of aircraft in 1939. Of the 1125 made, 885 were allocated to the RAAF, primarily to equip the 12 Elementary Flying Training Schools (EFTSs) which had been established as part of the Empire Air Training Scheme.

9EFTS at Cunderdin was the only one in Western Australia – one of its veterans A17-161 is in the Aviation Heritage Museum at Bull Creek. 37738 pilots, navigators and wireless-air-gunners passed through these EFTSs. The remaining DHA produced Tiger Moths were allocated to New Zealand, India, Burma, Netherlands East Indies, Southern Rhodesia, South Africa and the United States Army Air Force.

An incredible 1.7 million aircraft days were logged (an average of 5.5 years per aircraft). Overall, the Tiger Moths were assigned to active units for more than 60% of their service life. The remaining life was spent in overhaul, repair or in storage. What a remarkable tribute to both Sir Geoffrey de Havilland’s design, and the operational and maintenance skills of the RAAF! 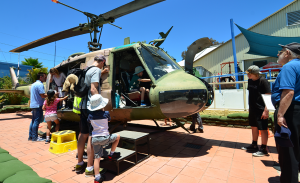 7 Reasons why the Aviation Heritage Museum is Family Friendly

Are you looking for a family friendly activity in Perth? Look no further than a day out at the Aviation Heritage Museum in Bull Creek! 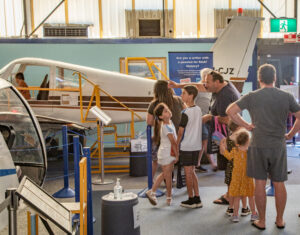 Youth Week celebrates young people in our society and will be held from 9 to 16 April 2021. In honour of the event, we have