We are very excited to now have a Tornado GR4 as part of our collection! In June our Tornado was officially handed over to us by Wing Commander Erica Ferguson after being restored by the visiting JARTs team. We are the only museum outside of the UK to be gifted one of these aircraft for display so it is an exhibit not to be missed. If you want to learn more about the Tornado keep reading, follow our Facebook page or you can download our booklet detailing some of its history and its journey to our museum.

The Tornado entered service in 1979, as a vital component of the Royal Air Force (RAF). It is a twin-engine aircraft with a tandem-seat cockpit, to be crewed by a pilot and navigator/weapons officer.

Updates to the aircraft over time resulted in the GR4 model, which includes features such as forward-looking infrared, heads up display, improved cockpit displays, night vision, GPS and other improvements to avionics and weaponry systems.

The main function of the Tornado GR4 is its ground attack ability, that is, low to medium level bombing.

In 2019 the Tornado GR4 was officially retired from the RAF.

The gifting of this aircraft recaptures the spirit of the original Imperial Gift from the RAF to Australia, which led to the formation of the RAAF. 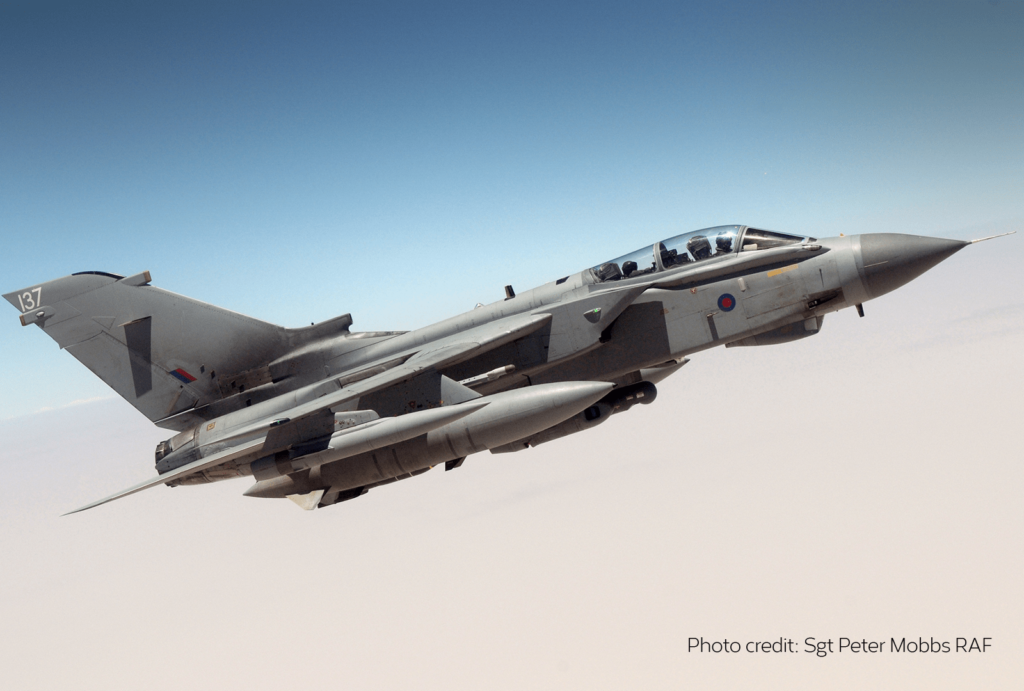 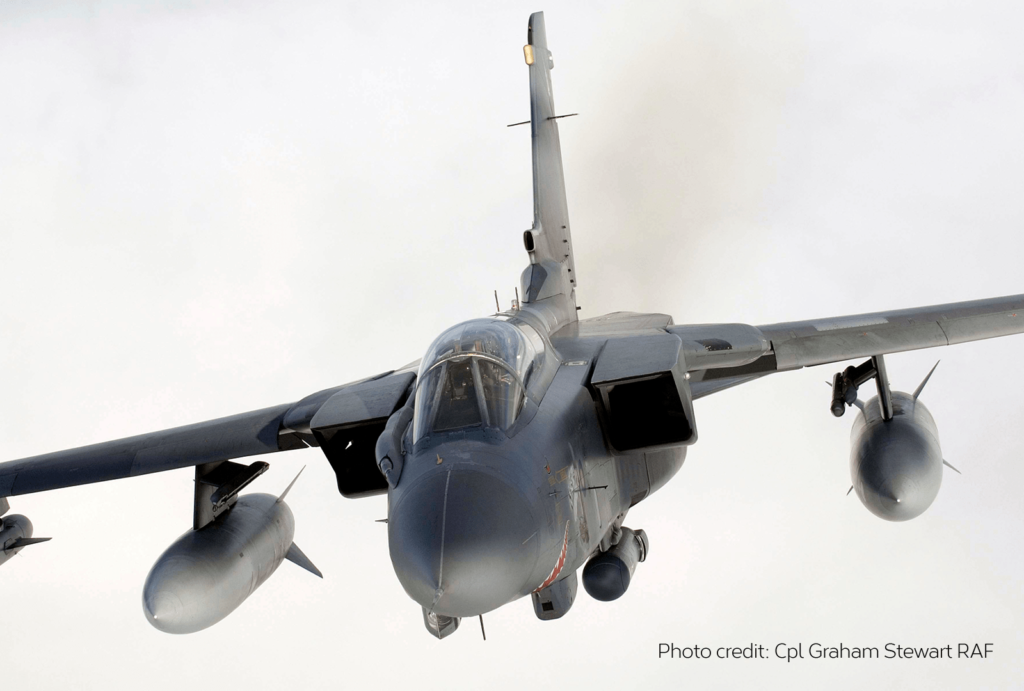 We are very excited to announce that the Tornado GR4 has officially arrived at its new home, the Aviation Heritage Museum in Bull Creek!

On Thursday 19 May the Tornado’s fuselage, wings and fuel tanks were transported to the Museum, a momentous day indeed!  The transport of these components relied upon two semi-trailers, a 100-tonne crane and forklift.

On Monday 23 May, the final items of the Tornado were transferred from RAAF Base Pearce to the Museum in Bull Creek, including the fin (tail) and engine. A semi-trailer and forklift were again involved in this operation.

These very special items are currently being stored at the Museum, awaiting the arrival of the specialist RAF JARTS (Joint Aircraft Recovery and Transportation Squadron) team to construct the Tornado, ahead of its grand unveiling.

A seven member JARTS Team from the UK will be responsible for the construction of the Tornado from 13 to 21 June.

The Tornado will official be open for display on 26 June, with a number of special events planned to celebrate its arrival. It will be the only Tornado GR4 in Australia so will be an exhibit not to be missed.

Remain up to date with the Tornado’s build and unveiling, including opportunities to be involved, via the Aviation Heritage Museum’s Facebook page.

For more information about the Imperial Gift please click here.

Although the aircraft is being gifted to the Aviation Heritage Museum, there are still significant costs involved in welcoming the Tornado to its new home. Transport, installation and the ongoing care of this aircraft are some of the examples of costs to be incurred.

If you would like to support the Imperial Gift Project in form of a donation, please fill and submit this form.

The Tornado GR4 in the News!